“Killing Culture“, featuring Carl Kavorkian, is currently climbing culty single release sales worldwide, as evidenced by sites making it available in Russia and other countries,  and of course in the U.S. on Amazon. Killing Culture is a featured single on the album Dead Girls by Pagan.

Michael Bilinski touched base with me last month about Part 1 of the Dead Girls album release coming up on April 28th and linked me to a playlist on Pagan’s official youtube channel. Part 2 will be released later this summer.

You can follow Mike on Facebook for up to date announcements, like this one– #vga Killing Culture art for all our old school #gamer friends. On #420 we are going to need your help making the video number 1 on #amazon We already hit top 10 on the #rock and #hiphop charts and we want to take over to celebrate the upcoming release of #deadgirls part 1! #pagan #goth #industrial #rap #horror #horrorcore #metal #studio #studiolife #skull #sugarskull” 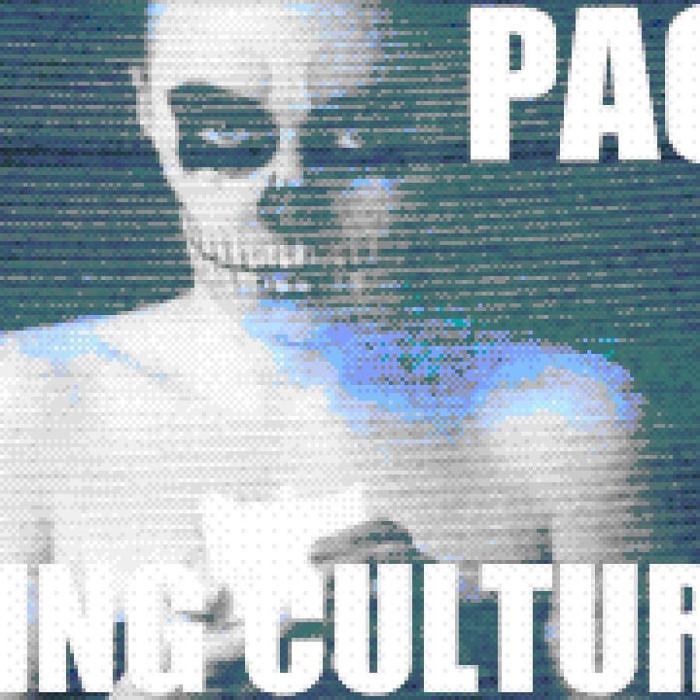 What is the big deal, we wonder… So many are already jumping on this, so little is actually searchable about it besides the excellent (but quite short) BraveWords interview. What else is there to know about this whole Dead Girls thing? I could so easily launch into how beautifully the sugar skull symbolism portrays the content, and what the “connecting thread” for all these women must be. I am so intrigued with the commitment Michael Bilinski has made to using this theme in world sales coinciding with his contributions to a very hotly debated and reviewed Faces of Snuff released last November, described by Amazon and other outlets as “The world’s first snuff anthology, with disturbing films collected from around the world from over 20 filmmakers, who all push the boundaries of how far cinema can be pushed.” I could grab it and run with how it relates to some of my own life experiences. But honestly, I’d rather keep digging and find out what’s going on in Mike Bilinski’s head.

If you feel the need to further stalk Mike Bilinski and what he’s doing, click this pic for my post full of links.

The really fun part of stalking someone is when they actually give you stuff to stalk. Mike isn’t the wordiest guy in print about how prolific he’s becoming producing music and controversial film, and I’ve already mentioned in past that digging up more is hampered by so much of human history and world culture being umbrellaed and even buried under words like Pagan and Killing Culture. But that’s the point, isn’t it? The dark world that lies underneath mountains of real life and distraction and entertainment. The truth being debated as art and intention versus the weight of portrayal of truth. The beauty in human minds, souls, and spirits overlaying the shadows in our hearts. When I try to put anything Mike is doing into words, I wind up in a land of poetry and get lost wondering what Poe would make of Pagan.

I love Pagan’s music in general. I was intro’d to a dark ambient goth-rock visual in Aftermath during a driving need for distraction, nearly to the point of transcendence in order to deal with pain, which I first mention in Be My Pagan Valentine. On a very personal level, I tend to drift away from mainstream while I deal, and I’m noticing I seem to fit in with other people who do the same thing. The ‘common thread’ Michael brings up in the BraveWords interview might be a sort of common thread for many of us.

This newest release, Dead Girls, strikes an extremely personal chord with me. Humans internalize, own, and recreate, that’s what we do. Pagan’s sugar skull art covering the somewhat explicit and very human sounds and commentary coming through with the music is a vehicle that carries us into darker recesses that we sometimes don’t allow ourselves to pontificate. We might see it around us as entertainment, we might even live it and block it out, but the music opens the mind and allows us to stand on that bridge connecting intellectual assessment and instinctual fear and horror. Well, some of us. I know there is a chasm between assessing and actually living this level of art.

Quote from the BraveWords interview about tour dates- “Dead Girls will be supported by Pagan’s largest scale tour to date with Michael and Vex taking part in the third annual Snarkstock event June 11th and 12th in Baltimore, MD, Christian joining Psychotica for a US run beginning late July followed by Pagan dates in the Fall and Winter that will see the band play across the US with dates in Canada and Europe.”

I really do love this guy. I don’t think I’ve ever stalked anyone so hard, but it’s fun because there’s so little really out there. This pic clicks to source on Mike’s Facebook. You know, so you can stalk him, too. 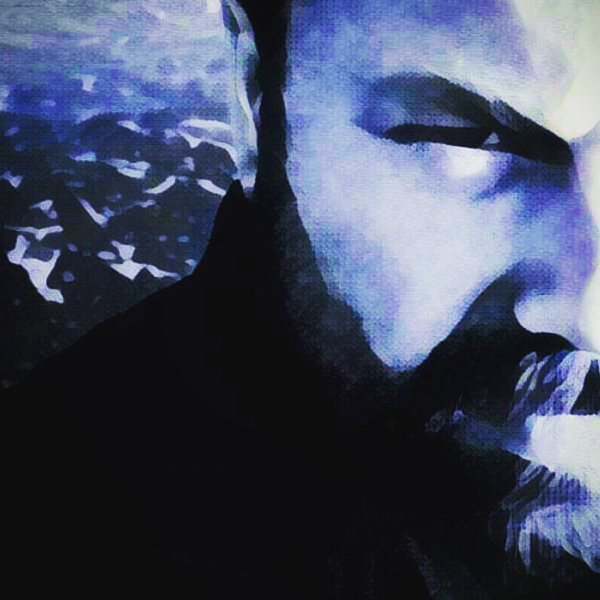 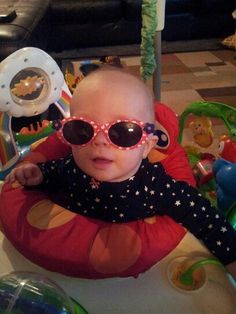 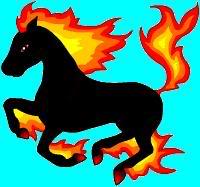 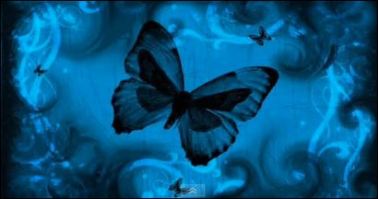 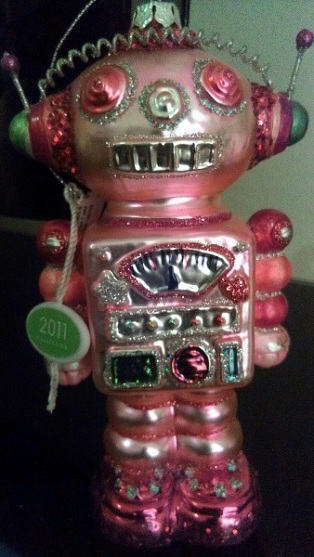 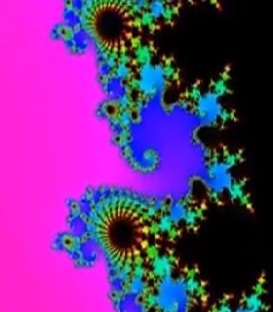