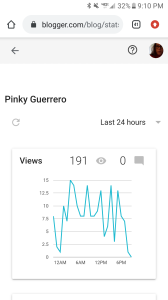 I remember the first time another country hit my first Lexx blog. It was China at a time when China was so restricted that they had to hack just to see the rest of the world at all. Someone very thoroughly went page by page, post by post on my Lexx blog at very regular intervals, and I wondered if they were copy/pasting my entire blog over to a blog inside their own country. You wanna know how Lexx really affected the world? That right there. That show was so powerful that people risked severe punishment just to get more information on it.
No idea why people comb through pinky blog but that’s ok. The whole blog is kinda like a big hug in the dark.
And hello UK. I thought this might be Romania again, but I guess I got another link push.

Twitter is a battleground. Q said hold the line.

Basically, with many in the qanon ranks talking about a mass exodus to Parler, our General and Q are both saying get your backup accounts ready but stay on the battlefield, figure out how to handle it, and keep getting information out to people who don’t have it yet. A lot of newbies who signed onto twitter to be Trump trains and whatever don’t have a clue that twitter is one of the biggest world archives with timestamps, and that EVERYTHING going to twitter is recorded by NSA. All the backlash, all the fighting, all the pompous trolling, every bit of that is on permanent record. The real battleground is the court system. Yeah, think about that one.
Do you understand now why Trump trolls Jack? And Jack said the war is on this week by censoring one of Trump’s tweets. Well guess what. I’m faster at screenshotting than Jack is at auto censoring. 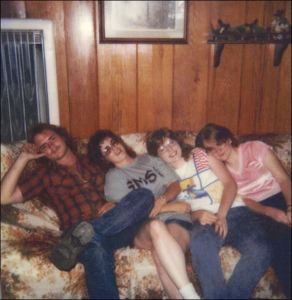 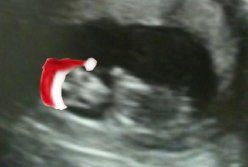 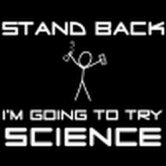 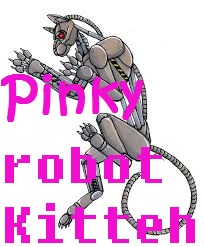 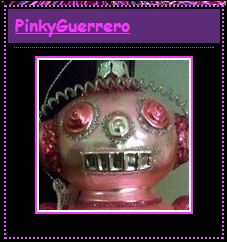 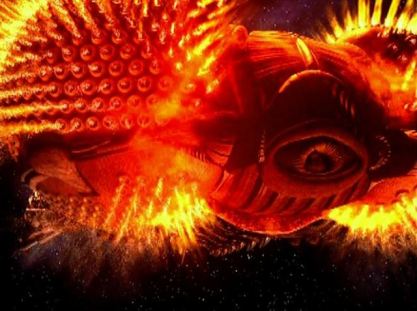